The Very Best Casinos in London

London is known for many famous attractions, such as the British Museum, Westminster Abbey, and Big Ben. However, something that you might not have considered when visiting London is the city’s lively casino scene, which has a rich heritage.

Gaming in London actually dates back to the sixteenth century under King Henry VIII, who was an avid gambler and dice hoarder. However, the first casino wasn’t until 1828. Established by William Crockford, the casino Crockfords still stands as one of the most extravagant casinos in London. Presently, despite the rise of online casinos, London still has its own vibrant and busy gaming scene where you can get a classy casino experience complete with excellent meals and luxurious atmospheres.

So if you’d like to try your hand in land casinos again, here are some you should check out in London:

Hippodrome
When talking about London casinos, the Hippodrome is definitely an iconic casino landmark. It’s the largest casino in the UK and has been visited in the past by big names such as Frank Sinatra and Stevie Wonder. Not only that, it offers 5-star services for everything, from the cuisine to entertainment at the theatre. Found in Leicester Square, the Hippodrome is open 24 hours a day. It has three gaming floors, which hold slots, poker, table games like baccarat and craps, and electronic versions of some table games. It’s also home to the Heliot Restaurant, which is considered one of the best steakhouses in London. 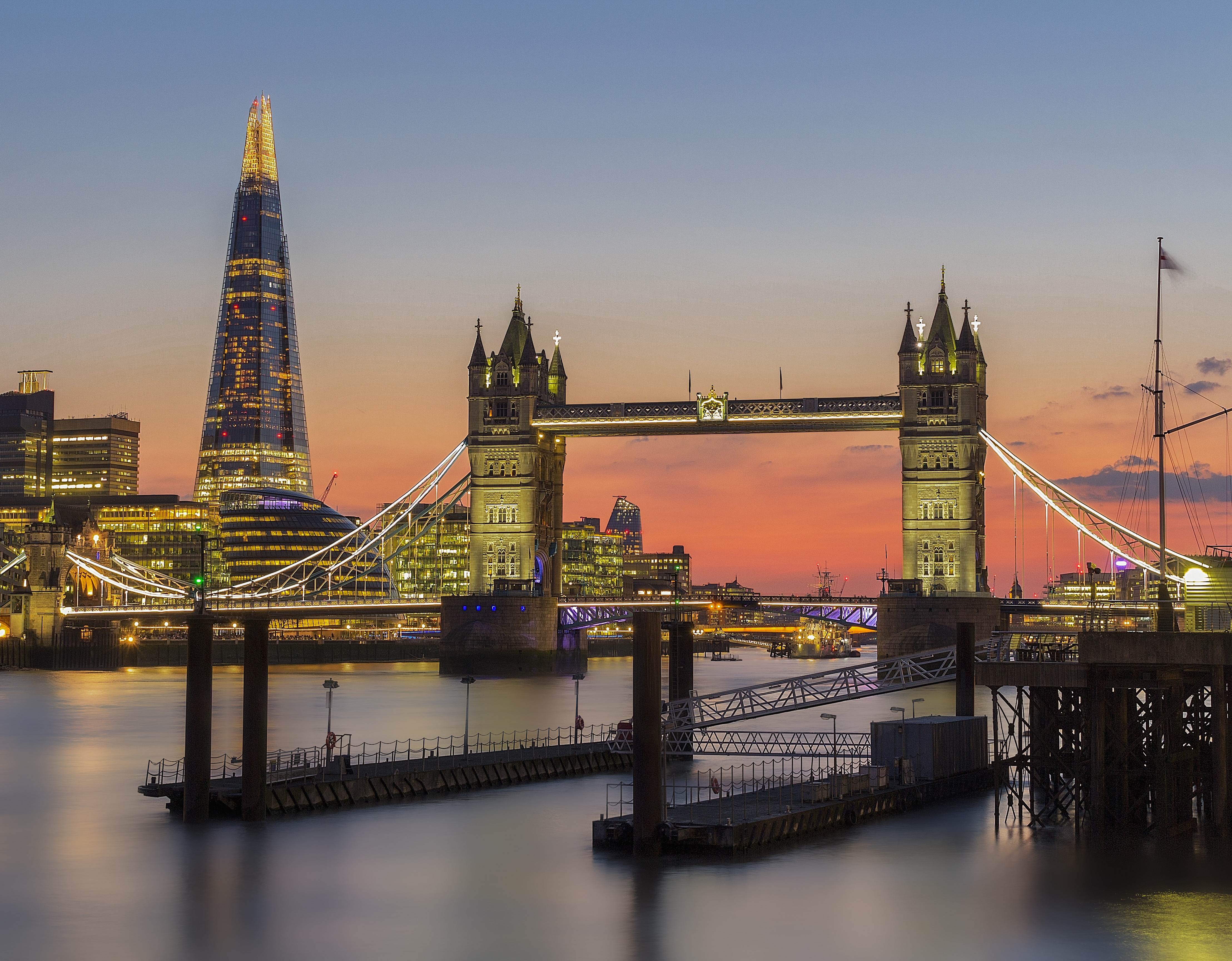 Maxims Club Casino
Found among the embassies close to Kensington Palace, only members are allowed to enter the premises, However applying for membership is open to all and is quite simple. There are no membership fees and all you need to do is show up in person and bring a valid ID. The gaming floor of the casino contains all the classics: blackjack, three-card poker, roulette, and slots. While poker tournaments are rarely held, you can have private poker parties in the Dickens card room. The Maxims’ restaurant is also something that shouldn’t be missed as it’s one of the finest dining places in Kensington. Alongside Indian, French, Chinese, and Thai cuisines, they also have an extensive wine list.

Casino Empire
Also found along Leicester Square, the Empire Casino is one of the liveliest casinos in the UK. It offers slots and tables for roulette, blackjack, and punto banco. And if you want to play poker in a casino, then the Empire is one of the most popular places to do so as it regularly holds tournaments for all levels of players. Not only that it is also free to enter making it ideal for those who just want to get a feel of the atmosphere and watch top players play. Another part of the experience is one of the best Asian fusion restaurants in London: Fulu Shou, with a lobster dish you definitely should not miss out on. The fine dining and great service makes it an excellent place for high-end parties or simply a fancy night out. The Casino Empire is open 24 hours.

While the casino scene in London is not as widely talked about as other tourist destinations, it is definitely worth checking out.

What Is The Itinerary Like On a European River Cruise?

Some Of The Best Charter Deals To Tempt You

The Very Best Casinos in London